from Bedroom Empire by Nikki Patin 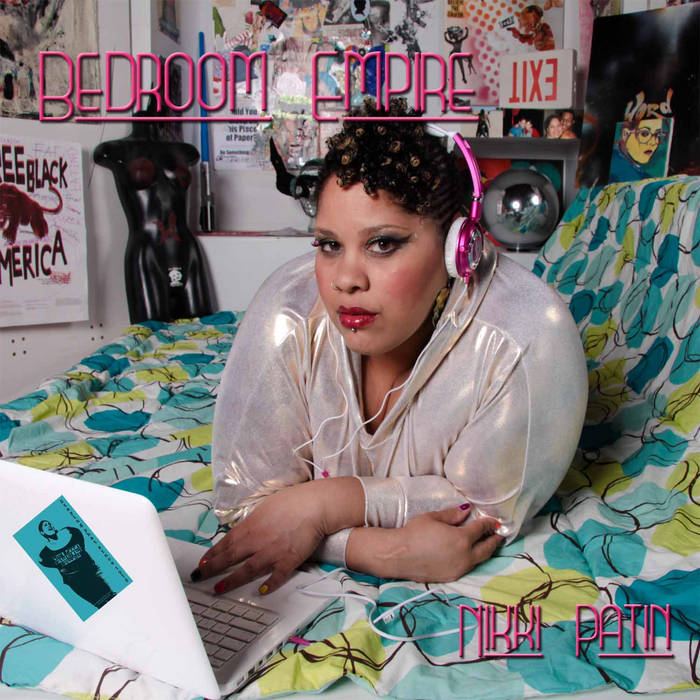 Grits n Coffee is skit that Jeff Dotson II and I came up with while making breakfast one morning. This was recorded at a live recording session at Catalyst Studios on March 15, 2010. Marta was noodling around on the harp and Jeff and I were fooling around on the mic. Our silliness is your comedic fortune...or misfortune!